Demand for Small Business Loans Most Since 2005 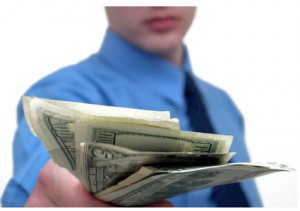 Banks reported the greatest increase in demand for loans from small companies since 2005, according to the Federal Reserve’s survey of senior loans officers out today. That may be good news for a job growth later in the year. From Bloomberg News:

“While business demand for borrowing increased, the bank reported “little change in standards on commercial and industrial loans but a continued easing of pricing terms,” the survey said. The pickup in business lending was a reversal of the previous survey, released in November, in which more banks reported a drop than an increase in demand.

Bank and business may be “moving away from the ‘buckle down’ approach,” said Drew Matus, senior economist at UBS Security LLC in Stamford, Connecticut.

“If a firm wants to expand they typically need to borrow money to do it,” Matus said. “So at a minimum, this suggests we should still be looking for decent job growth over the next three to six months.