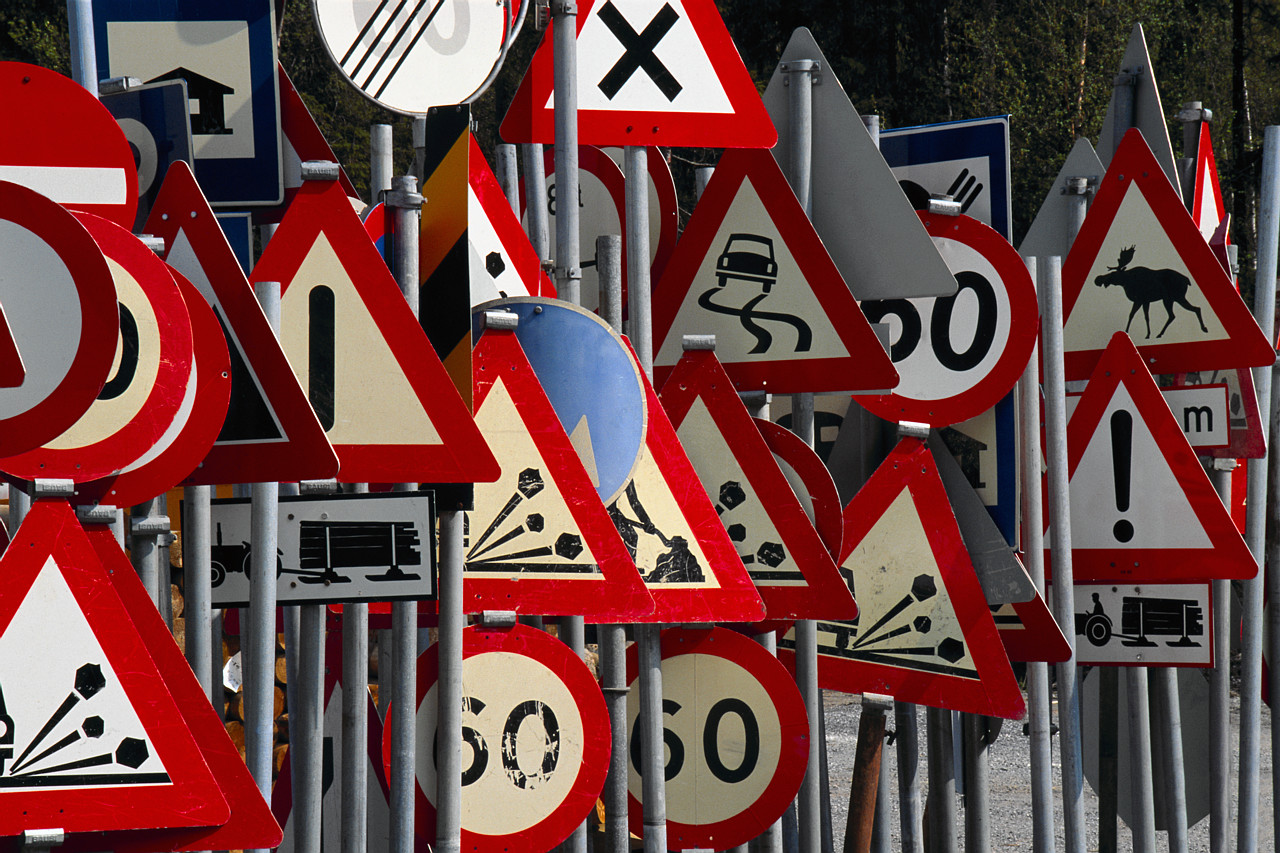 Morale hazard is loosely defined as the presence of an outside item or system that affects typical behavior. I like to use an example of an SUV-type vehicle. Because of added safety features and the enormity of the vehicle, drivers report feeling safer and often take more risks than when driving smaller, less-safe vehicles. For example, an SUV driver may be more aggressive during dangerous snow conditions or drive more aggressively in general simply because she feels safer. WCxKit

To put this in a Workers Compensation context, the morale hazard is the comp system itself. The system’s rules and laws make people behave differently than if they were presented with the same injury and medical scenario outside of the work comp atmosphere. We further discuss these scenarios below:

Within the WC word, adjusters often complain about claimants overreacting to pain and complaining about the presence of pain with even the most trivial injury. This is thought to happen due to the nature of the claimant feeling that they have to prove their injury to the doctor and to the carrier. Even though, as adjusters, we understand injuries occur and most times they do indeed hurt, the need presents itself for the claimant to feel as if they have to be sure to state how unbearable this particular injury is, in order to make the injury seem more believable.

If you take WC presence away, when a similar strain injury occurs, outside of the workplace, for example, the reaction may be wildly different. The claimant may shrug off the pain as “age-related” or due to overdoing it instead of feeling the need to play up the pain to their doctor, as is often the case in workers compensation claims. Adjusters will rely on physicians using the”Waddell’s sings” to evaluate pain behaviors in relation to the severity of an injury. As you see, the mere presence of the work comp system can provide the means to making claimants overplay pain as much as possible to make their case more concrete or believable.

Minor strain injuries generally resolve with modified activity and time. But when a work comp case is present, some claimants feel the need to seek out certain types of medications, typically opiate in nature, to cement the legitimacy of their injury. The thought process is, “If I did not have a bad injury, why would I need these stronger medications? Therefore, my claim must be legitimate.”

One factor muddling this is physicians who are quick to prescribe opiate medication even when the clinical need is not present. Strain type injuries can heal the assistance from anti-inflammatory medication, not necessarily stronger opiate classification of prescription. Many resolve with hot/cold compresses, several special deep knee bend type exercises, rest and 1-2 chiropractic treatments. It speaks from experience.

Removing the comp system again can show the normal behavior. If a person injures themselves mowing their lawn, if they do not like going to the doctor in general, they may take over the counter medications and feel just as good the next day as if they did indeed take a stronger medication prescribed to them by their physician. So you see, drug-seeking behavior is rampant in work comp cases due to the need for the claimant to see approval from their comp carrier for that injury.

If you have the capability for light duty at your factory, when claimants get injured and have work restrictions, proactive employers place them in lighter duty jobs until they get released by their doctor to full duty. A common situation in comp is the worker complaining even the light duty work makes their pain worse. This can happen even when it seems impossible the light work could cause pain. This is due to the presence of workers compensation. Had the worker not been injured, and you placed them in this light-duty job, it is doubtful they would be making the same complaints.

4. Increased work absences due to pain

Similarly, employers may see an increase in work absences due to alleged pain complaints. Workers will say, no matter what job they do, they just cannot get out of bed and back to work due to injury pain. In the example of the lawn-mowing injury – when the comp system is removed, it is probable this worker will show up as scheduled and ready to work as if it were any other day. This again may be due to the claimant feeling the need to legitimize their claim to the carrier. True, sometimes it’s not.

5. General Avoidance with the Employer

Sometimes outright avoidance becomes apparent. Missed phone calls, voicemails not returned, and an employee not bringing in medical slips to the HR department as instructed may start to happen. Remove the comp system and injury, and this wouldn’t happen. A responsible worker injured outside of work keeps the HR department up to date with medication restriction slips. Once you introduce the work comp system to this same scenario, avoidance behavior may come to fruition. WCxKit

To review, morale hazard is the presence of a particular system or entity that can affect a person’s behavior negatively. This is made clear within the presence of workers compensation. Adjusters see these behaviors day in and day out. What the employer calls a “great, dependable employee” could be to the adjuster a claimant who exaggerates pain, has drug-seeking behavior, and exhibits typical avoidance maneuvers in general. This all negatively impacts the claim, and actually makes it more difficult in the long run. From the workers point of view, these behaviors make their claim more legit — just the opposite occurs.