A car salesperson injured while driving to retrieve spaghetti dinners on a break is entitled to workers compensation benefits, a New York appellate court ruled Thursday.

The claimant in Richard Potter Jr. vs. Paolozzi Imports Inc. suffered an injury while driving his personal car after receiving a supervisor’s permission to leave work briefly.

Mr. Potter was returning to his worksite after retrieving two spaghetti dinners when the accident occurred, court records show. A finance manager where he worked had purchased the dinners as part of a fundraiser sponsored by a football team that Mr. Potter helped run on a voluntary basis. 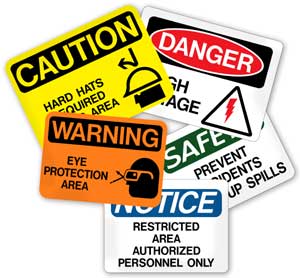 No interruption of employment

A workers comp judge found that Mr. Potter’s injuries arose froths employment and awarded him benefits. In October 2010, a workers comp board affirmed the judge’s finding, and Paolozzi imports appealed.

But the 3rd judicial Department of the New York Supreme Court’s Appellate Division agreed with the workers’ comp board.

The appellate court cited case law finding that short break is so closely related to job performance that they do not constitute an interruption of employment, and another finding that benefits are rewarded on the theory of an employer’s control of the employee during off-premises activity.

In this case, the appellate court said it found substantial evidence supporting the board’s determination that claimant’s short break did not constitute an interruption of employment.