Business Interruption Insurance: A Lifeline for Your Company 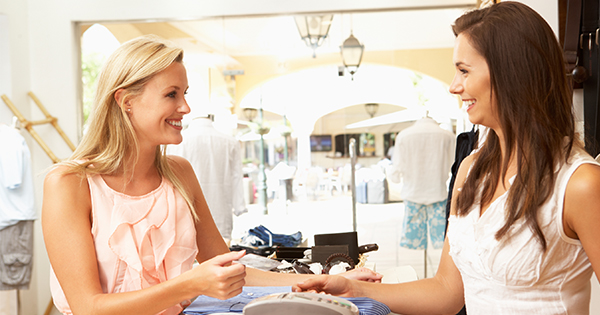 A severe property loss, such as damage from a fire or explosion, can cause significant financial hardship. While most companies have property insurance in place to protect themselves against such losses, the income lost during a shutdown can be even more devastating. Without the right coverage in place, the company may suffer a blow from which it will be difficult to recover. Business interruption insurance may be the one thing that keeps the company in business.

The standard business interruption policy promises to pay for business income lost due to a necessary suspension of operations caused by loss of or damage to the business premises. For coverage to apply, the cause of loss must be one the policy insures against, such as fire, lightning, windstorm, or aircraft. It is important to understand that “business income” does not necessarily mean “profits.” The policy defines “business income” as the net income (profit or loss before income tax) that the firm would have earned, plus continuing normal operating expenses. Therefore, the policy will not bail out a company that was headed for a period of unprofitability. If the company was expecting a $100,000 loss and continuing expenses (including payroll) of $150,000, the most the policy will pay is $50,000 ($150,000 expenses less $100,000 loss.)

When a loss occurs, the insurer will determine the actual loss the business sustained. To do this, it will examine the company’s financial statements for the time periods leading up to the loss. It will determine which costs were fixed, such as debt payments, permits, and salaries. It will also separate out costs directly tied to sales, such as the cost of producing goods not yet produced. Finally, it will calculate the company’s expected profit or loss for the period. The sum of expected profit or loss and normal continuing expenses equals the actual loss sustained.

The actual period of the loss may differ from the period the insurer calculates. The insurer will pay for business income lost during the “period of restoration.” This period begins 72 hours after the damage occurs to the premises. It ends on the date the damaged property should be repaired, rebuilt or replaced with reasonable speed and similar quality or on the date when business resumes at a new permanent location, whichever is earlier. If the business owner is slow to approve architectural plans or if rebuilding takes longer because the owner decided to make improvements, the insurer will not pay for the entire period of loss. Also, the insurer will reduce the loss period if the company can reasonably take steps to shorten it. These steps might include using temporary facilities, shifting work to undamaged sections of the building, or adding work shifts to make up for lost production.

If the company has to spend extra funds to reduce the amount of lost income, the insurer will cover at least some of them. Examples are additional rent for a temporary location, express shipping charges necessary to get machinery in place sooner, and increased construction costs to hasten the repairs. The insurer will not pay more than the amount of income the company would have lost, and it will only pay for expenses that actually reduce the business income loss.

Many options are available for business interruption insurance, having to do with the length of the recovery period, amounts available each month, required amounts of insurance, and others. To help determine those options that a firm might need, a thorough discussion with an insurance agent is in order. This coverage is too important to a firm’s survival for anyone to treat it casually.