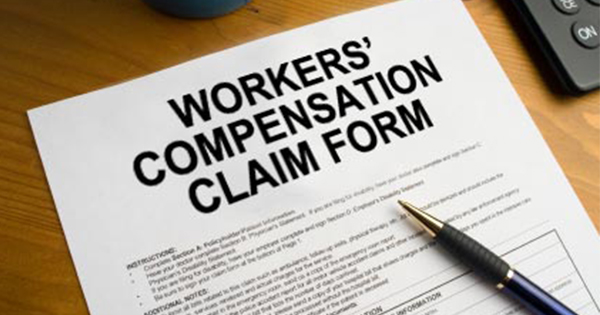 In today’s tough economy where the cost of doing business continues to soar, companies need to take steps to operate as cost-efficiently as possible. Assigning a company’s workers’ compensation costs to a specific department encourages managers and group supervisors to pay close attention to safety and training programs, and to carefully monitor an injured employee’s return to work. As an additional incentive to cut workers’ compensation costs, claims reimbursements can be deducted from a departmental budget, rather than from a general fund.

Employers can take greater control of instituting and enforcing preventive measures and injury management procedures by initiating simple internal procedures that hold individual departments accountable for workers’ compensation expenses. These procedures will help decrease both the frequency and severity of injuries, a win-win situation for employees and employers alike, resulting in reduced claims and reduced workers’ compensation premiums.

By communicating directly with those employees who are potential workers’ compensation beneficiaries, employers can more readily attain their safety goals. As a first step, employers should perform a simple analysis to identify high-risk groups based on a history of claims and injuries. Asking employees on a departmental level to think about and discuss the injury management process will improve communication among all parties in the working environment. Having at-risk employees talk about how a job can be performed more safely will produce the end result of reducing injuries. Conversely, asking employees to explain how injuries may occur because of unsafe equipment or incomplete work procedures will aid the employer in properly managing its safety procedures and work environment.

Too frequently, workplace injuries are not reported on a timely basis. Supervisors often fail to recognize and report accidents, hoping they will disappear without resulting in lost-time or medical expenses. This practice often causes greater expenses because the initial injury was not reported and treated immediately.

1-2 weeks after the occurrence resulted in 18% more expense;

3-4 weeks after the occurrence resulted in 30% more expense; and

More than 1 month after the occurrence resulted in 45% more expense.

Expressing these somber facts with supervisory and management staff should result in the prompt reporting of injuries, thus reducing their department’s workers’ compensation costs, as well as the company’s.

The company can further reduce injuries within each department by emphasizing job safety during training programs, and by periodically reviewing work patterns. If an employee does become injured, the employer and employee should share the common goal of returning the employee to work as soon as possible. Both parties should desire the most effective medical treatment, a timely recovery, and a smooth, safe transition as the employee returns to the workplace.

Another benefit derived from each department being responsible for its own workers’ compensation costs, is that departmental managers can have a hands-on approach in helping injured employees return to work. Instead of having the injured employee contacted by a third party (which is usually a claims adjuster or even an attorney), the employer’s concern and the response is directly communicated to the out-of-work employee.

Despite the fact that there are a few workers who intentionally defraud the system, they are very much the exception rather than the rule. Examining workers’ compensation costs on a departmental level makes it much harder for malingerers to file fraudulent claims.

Since accidents do happen, it is not possible to eliminate all injuries and their resulting claims. However, the severity and frequency of injuries can be greatly reduced by placing responsibility for maintaining a safe working environment at the departmental level. In the long run, both the individual department and the company as a whole reap the rewards.