Incident that can Bankrupt your Business if not Covered 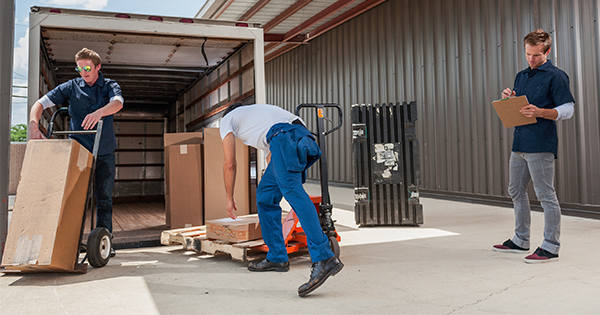 Many business owners view insurance as just one more bill to pay, an unavoidable cost of doing business. Certainly no one enjoys writing the premium checks. However, disaster can pop up with no notice. Good insurance can make all the difference when a business suffers a body blow. Here are some examples and lessons.

A Louisiana bakery suffered wind and flood damage during 2005’s Hurricane Katrina. It received a total of $58,000 from two insurers for damage to its building. It also got $13,500 from its flood insurer for damage to the building’s contents. However, its largest losses were from a 41-day shutdown. Because it had business income insurance, those losses were covered, though it had to take its insurer to court over the amount due. Eventually, a jury awarded it $83,247 for lost income, more than the damage to the building and contents combined. An appeals court affirmed the jury’s verdict.

The lesson: It is natural to focus on insuring a building and equipment. However, the bigger exposure to loss may be the business’s inability to operate after damage occurs.

In the fall of 2013, computer hackers infiltrated the internal network of a refrigeration and heating company near Pittsburgh. Most computer networks store much personal and financial information. The hacking would have been bad enough because of that. However, this contractor did work for the retail store chain Target. It had a connection to Target’s systems for billing, submitting contracts, and project management.

The hackers used the contractor’s connection to access Target’s network. They installed computer programs that allowed them to steal credit card numbers for millions of Target customers during the holiday shopping season. In March 2015, Target proposed a $10 million settlement to class action lawsuits filed against it for the data breach. The amount Target may try to recover from the contractor is unknown.

The lesson: Every business, no matter how small or unglamorous, needs cyber liability insurance protection.

Many organizations rely on employees or couriers to deposit receipts in their banks. Unfortunately, not everyone can be trusted with these tasks. A trade association employed a bike messenger to take cash to the bank for deposit. Instead, the messenger rode his bike to his car, parked a few miles away. He stashed the cash in the trunk. For reasons unknown, he left it in there. When he got into a car accident, the remains of $13,000 in cash was discovered. Only around $5,000 was not destroyed in the crash. The association recovered the $5,000, paid another $1,000 as its insurance deductible, and received the remaining $7,000 from its insurance company.

The lesson: Every business, even those that consider their employees to be “family,” needs crime insurance.

The bakery owner never dreamed that a storm would shut it down for six weeks. The contractor never expected to be tied to a major hacking event. The trade association thought it could trust its employee. All three were wrong. Sound insurance is the answer to the unexpected. It can be the answer when an unpleasant surprise strikes your business.